No items found.
Go To Packages
Product is not available in this quantity.
Contact us
   Back to Blog
Technology

Should You Refactor or Rewrite your Code? 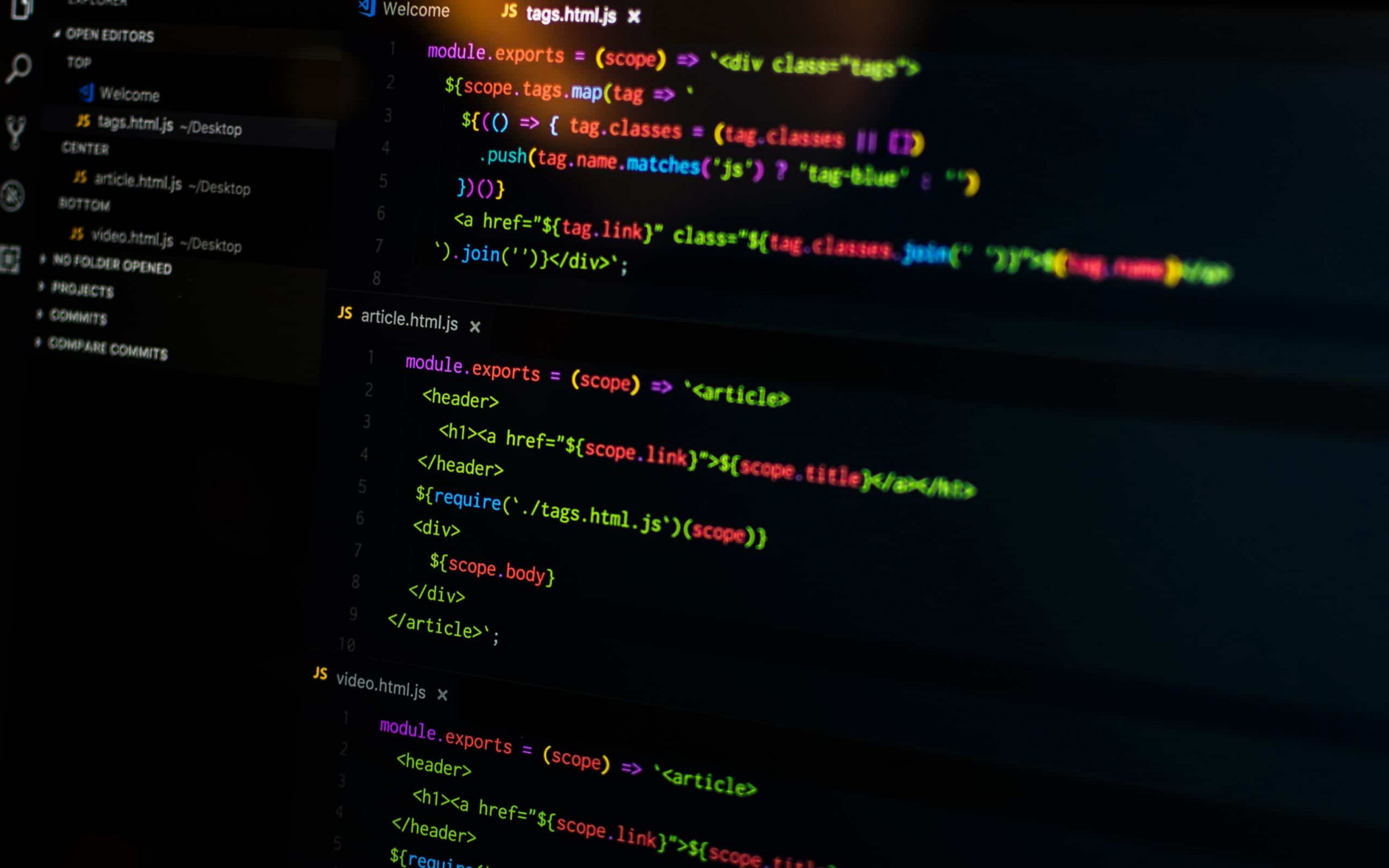 When it comes to maintaining code or taking on legacy projects, software developers often have to ask themselves about best practices for improving the underlying code structure. Refactoring and rewriting are, of course, the most common forms of improving code quality, but it can be challenging to choose the one that works best for the given project.

Each process has advantages and disadvantages, so choosing one depends on the project details, the project’s long-term objectives, and the budget.

If you are facing code that needs to be re-done somehow, then you’ll need to weigh the pros and cons so that you can take your best step forward. There are cons to look out for, which could lead to technical debt and project hiccups down the road. Read on to learn about refactoring and rewriting code and the advances and disadvantages to doing either.

What is Refactoring Code?

Refactoring is a common practice in software development to improve or refine software code. Refactoring allows teams to improve the existing code structure without affecting the external behavior (and often the look) of a software piece. If you have redundant code or code that is breaking an aspect of the software, developers can refactor that section to improve the software’s quality.

Some software dev teams continually refactor their code as a form of coding best practices. This is known as Extreme Programming, merciless refactoring that will allow code to sit pretty more often than not.

There are many reasons why teams might refactor code. The first is to keep the code up to date with the latest improvements and advances. Others include the ability for clients to go in and manage the code themselves. Redundant or messy code may be difficult to handle.

When to Choose Refactoring

Some advantages to refactoring include:

There are disadvantages too:

Refactoring is usually a good idea if you have a large piece of software, maybe one with thousands of code lines. Refactoring in this instance makes sense because then a team can continually keep up with code maintenance.

What is Rewriting Code?

Rewriting code that is outdated, blocky, or imperfect is another choice. When you rewrite a code, programmers take the original code and create another codebase. From thee, you can rewrite the code in a more modern programming language, with better functionality, and with cleaner code.

Some teams prefer rewriting when the project gets past a certain point. Eventually, the code will be so broken that refactoring can’t fix it, or refactoring would take too long. Therefore, there are some clear benefits to rewriting.

Unfortunately, rewriting isn’t 100 percent clear. You need a team to maintain the other, original code until the integration can be made, so rewriting requires two teams (or much more time with one team) to seamlessly integrate brand new code into the project. Sometimes this can be a hassle, as there will be duplicate resources, and there could be difficulty in managing two projects of the same name.

When to Choose Rewriting

Some advantages to rewriting are:

Disadvantages of rewriting include:

Things to Consider for Refactor vs Rewrite Your Code

If you have old code or you need to improve your code, you’ll likely want to find not only the most cost-effective but also the most feasible way of improving your code. When considering to refactor or rewrite think of the following options:

Choosing what works best for your business will depend on its specific needs. Work with your developer tounderstand the differences between these two processes and pick one (if you need to) that works with your timelines, costs, and the developers’ skillset.

Sign up to receive our newsletter! We only send valuable information to help our clients build a better future.

Thanks for joining our newsletter.
Oops! Something went wrong. 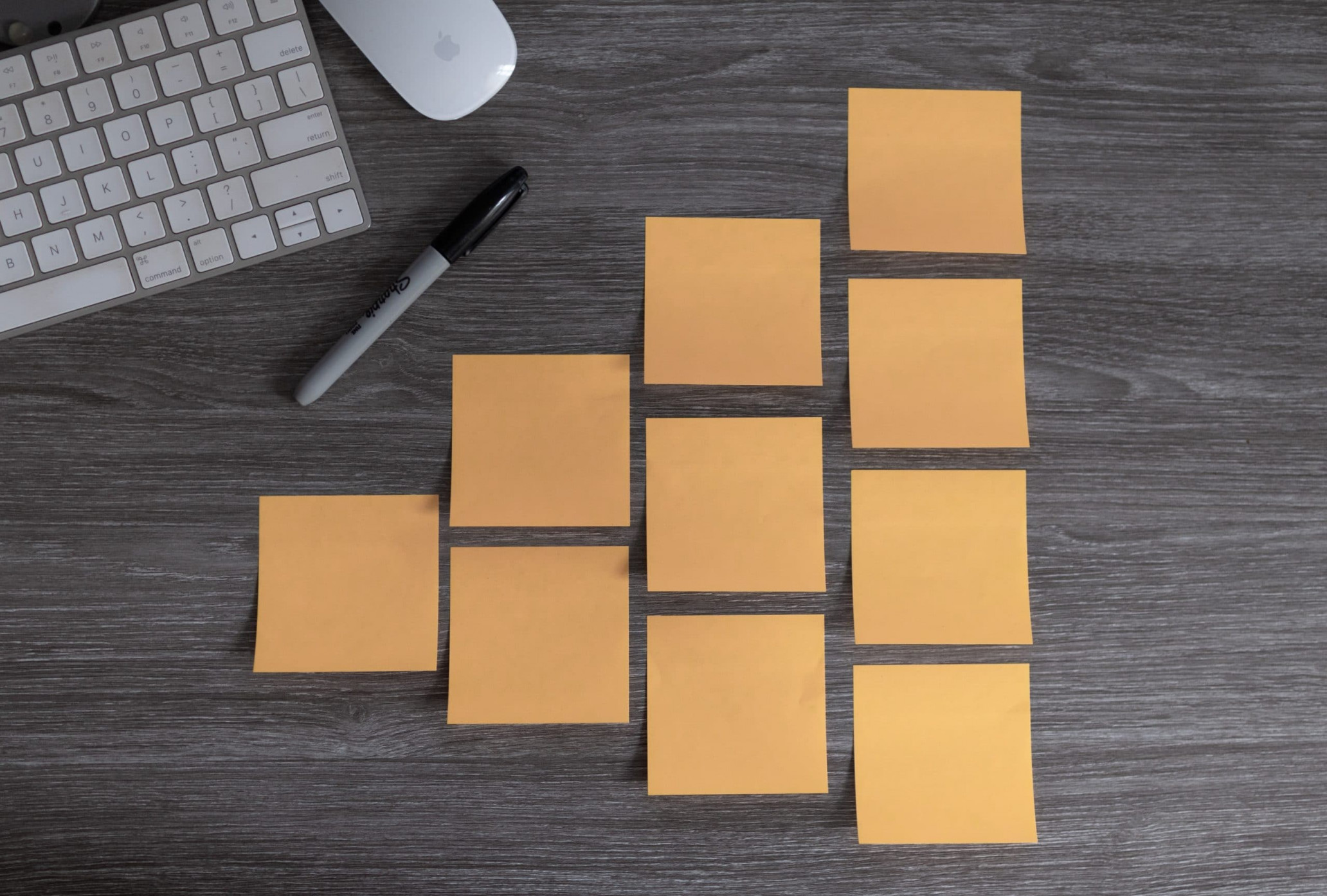 Developing software with any team can be a challenge. You have to ensure that everyone on the team knows their tasks and completes them on time. 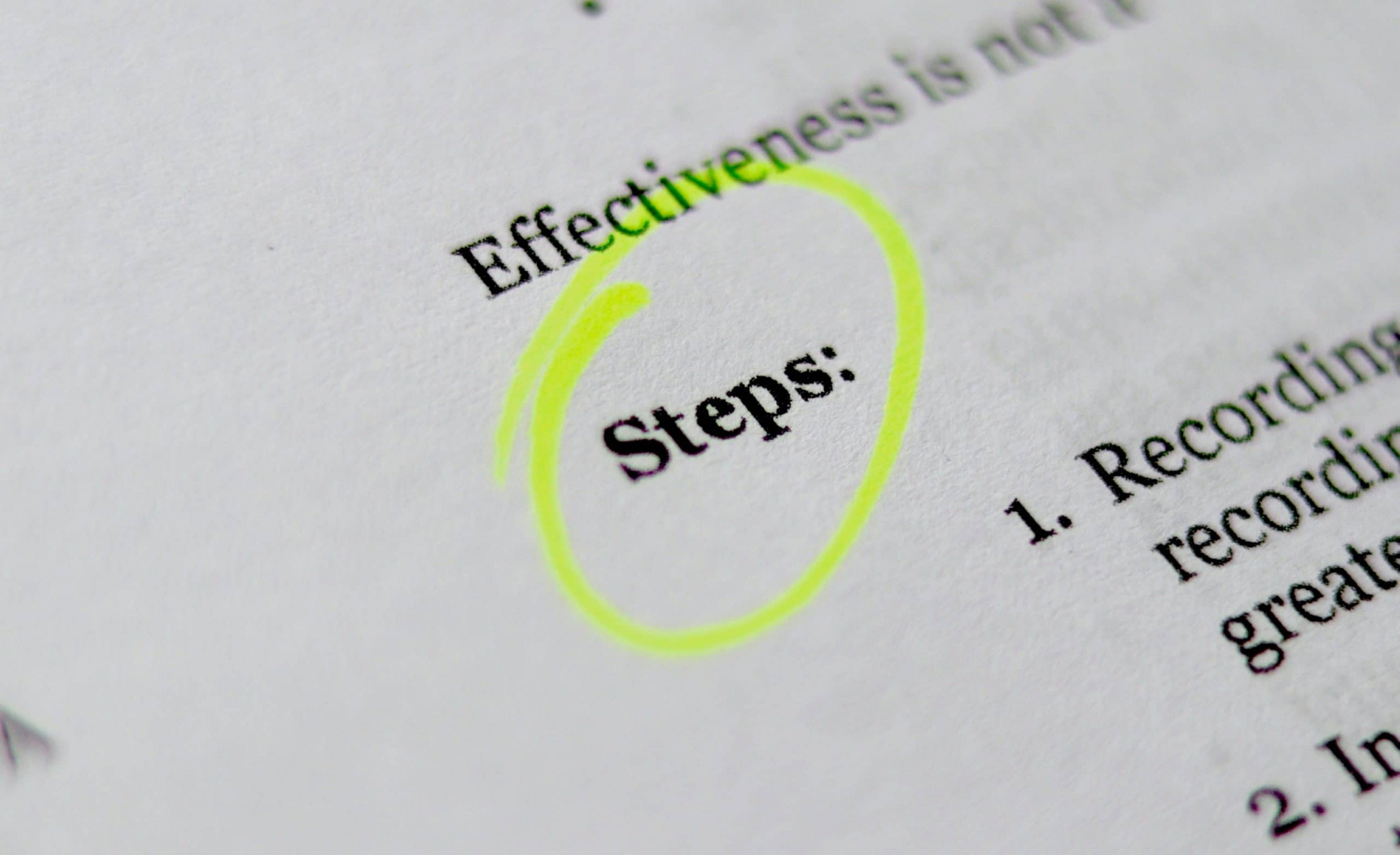 The Ultimate Guide for Offshore Development in 2023